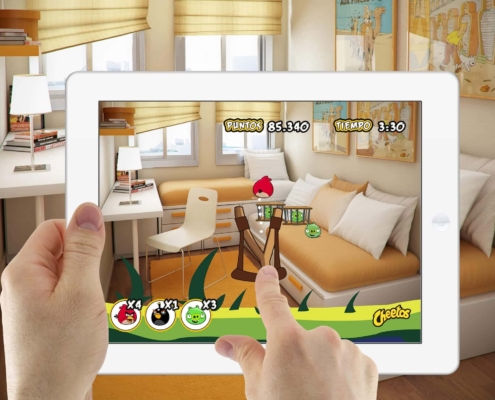 Experience: Project proposal for the development of an IOS/Android app in augmented reality. 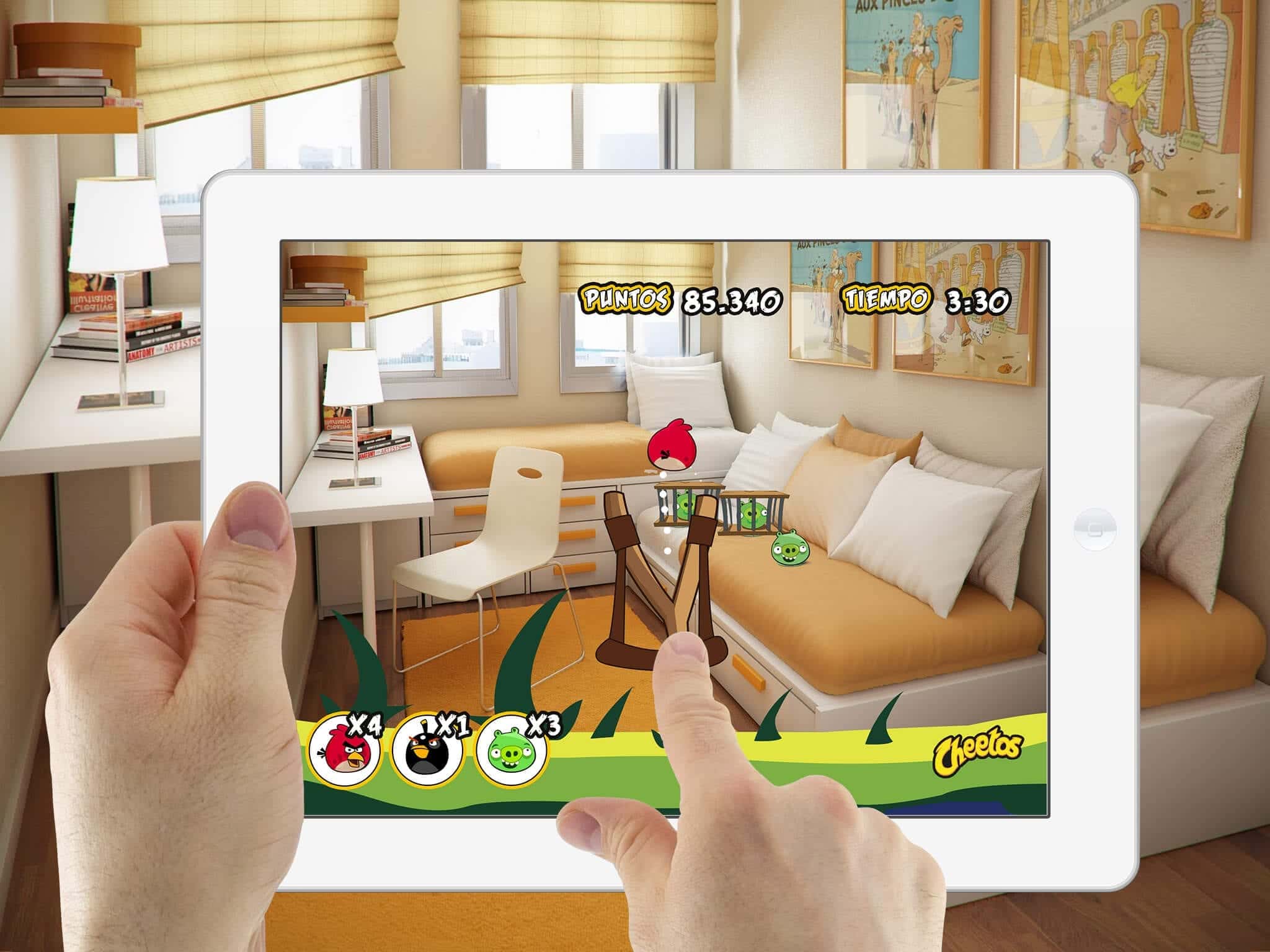 The strategy proposed by TwoReality was to create a link between the product and offline promotion with the online world, all linked to the Cheetos’ consuming. To provide an experience among Cheetos consumers by offering them the possibility of belonging to a fun, social and entertaining-filled community. The bases of this experience are linked to the product «Cheetos», since to evolve within this community it is necessary that the child consumes the product and participates with the so called «tazos» and stickers obtained throughout the game. TwoReality has used different technologies to collect any type of data generated within the Cheetos app to measure and optimize content and its usability, generating a source of information for Pepsico’s marketing department that can then be used for future actions. 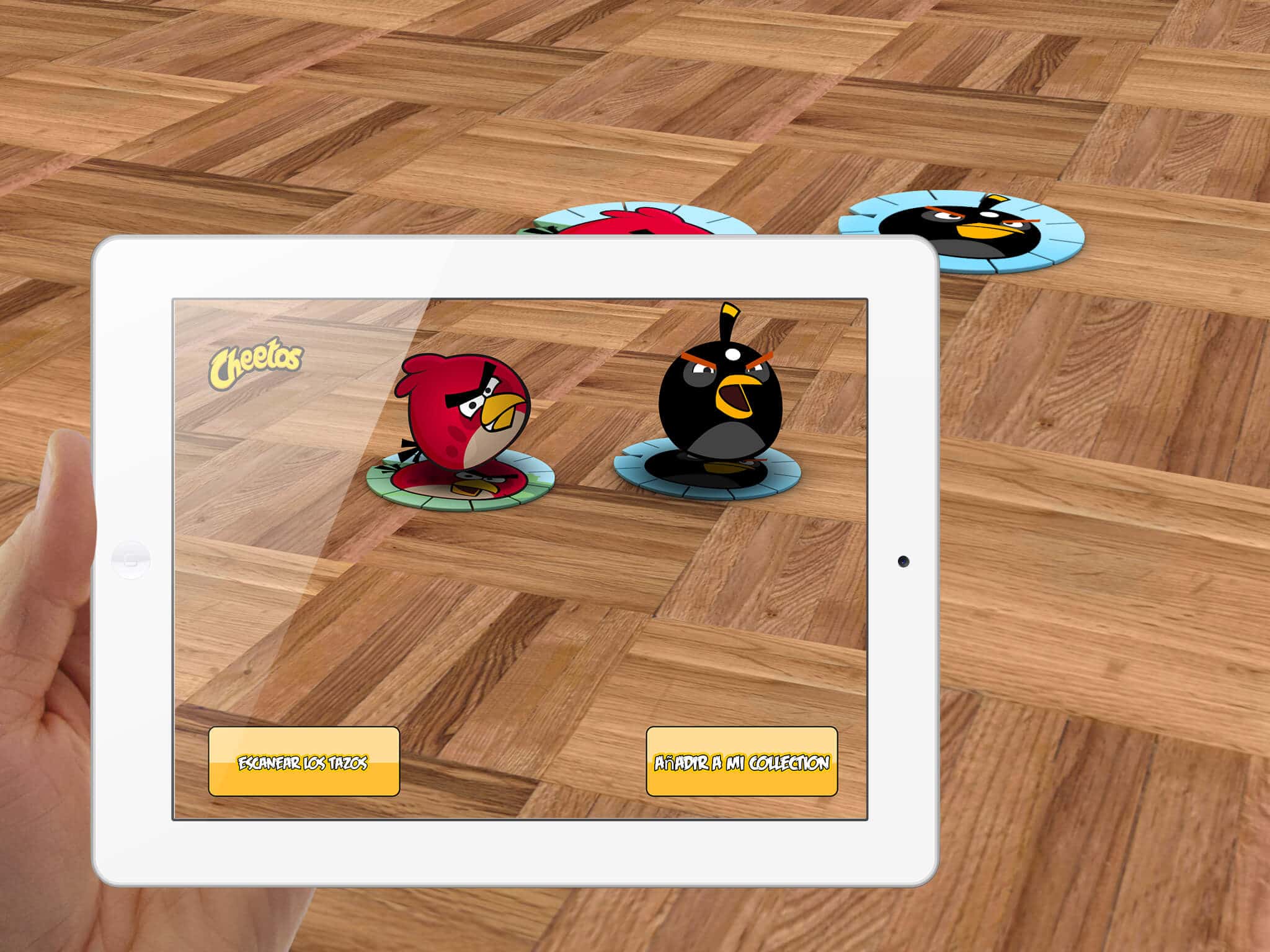 When the child opens his bag of Cheetos for the first time, he will find a «tazo», sticker, will ask the seller for his album. The album explains how the game works offline and invites you to download the Cheetos app. Once the app is downloaded, a screen appears and he child will be asked for his name, this way he will create a small profile where he will accumulate his points and will be able to appear in the ranking. Next, a group of 4 simple slides instructions will appear, which explain how the game works, and then the child will be able to scan his «tazo», and from the «tazo» he’ll see the animation of the character in augmented reality and it will be automatically added to his virtual collection where all his characters will be gathered. The child will be able to exchange his repeated «tazos» with his friends.

The game starts with two basic characters, a bird and a pig, as the child continues to purchase packets and scans the «tazos», he will increase his character collection, that he can later on play with a wider variety of pigs and birds.

The game is based on a immersive augmented reality technology where the child plays throwing birds against pigs with a slingshot, which he carries in his virtual collection; he does this thoughout a subjective view by moving his Smartphone or Tablet in the actual scenery where the user is located. Each game lasts two minutes and you can challenge your friends online, thus winning the one who gets the most points in these two minutes. To have more characters helps to score more points in the game. At the end of the game, the child’s score is added to his profile.

The child can consult a global ranking and challenge whoever he wants. On the other hand, the child who has been collecting and sticking his stickers on the album, can scan and activate the stage of the album page he has completed. Once it appears, you can destroy it with the virtual «Triple Tazo». Each álbum page will activate a new scenario. 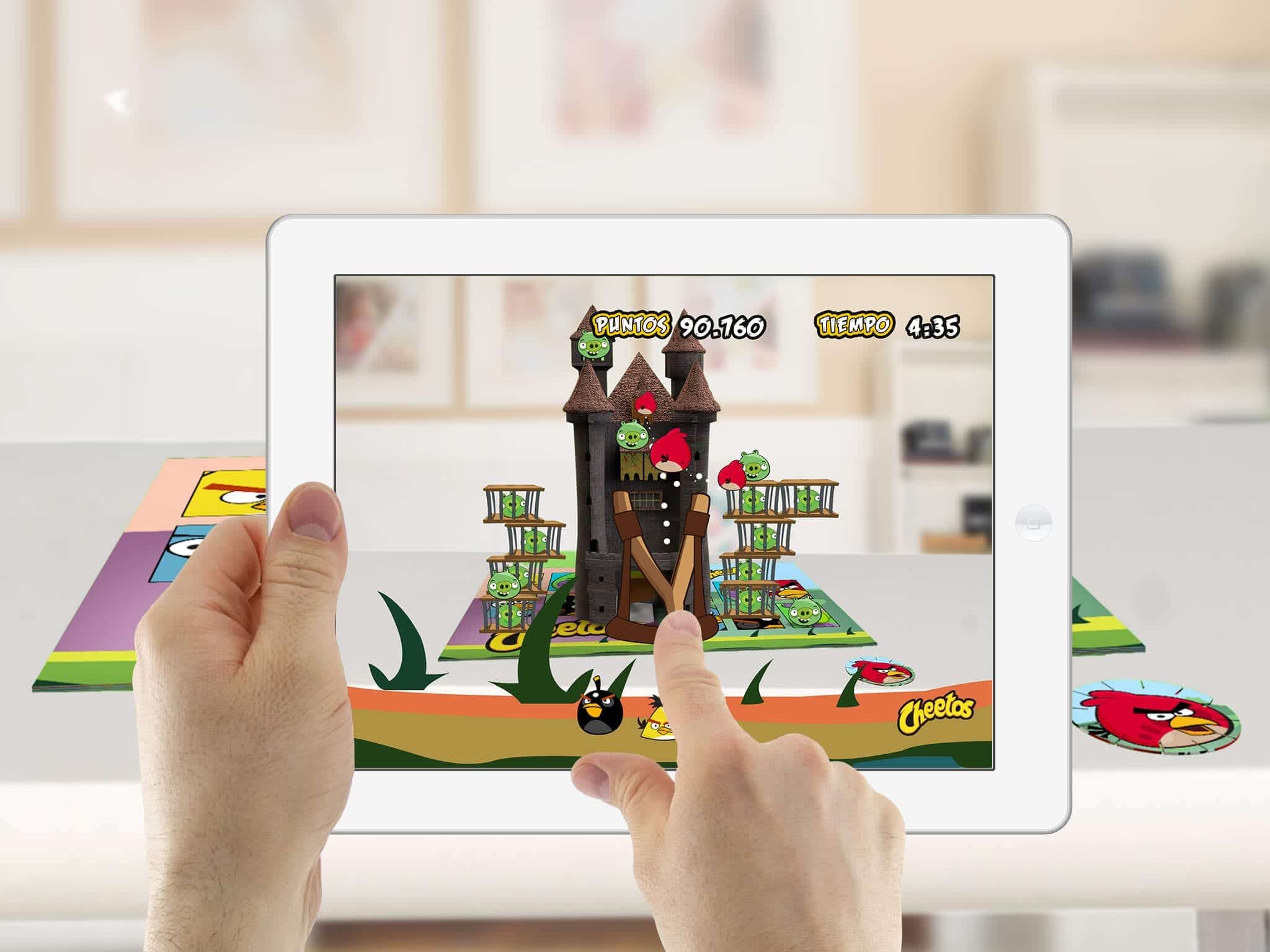 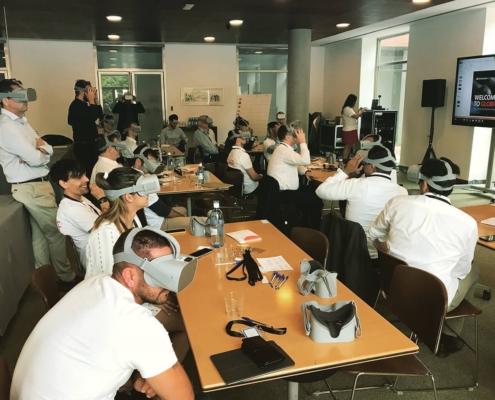 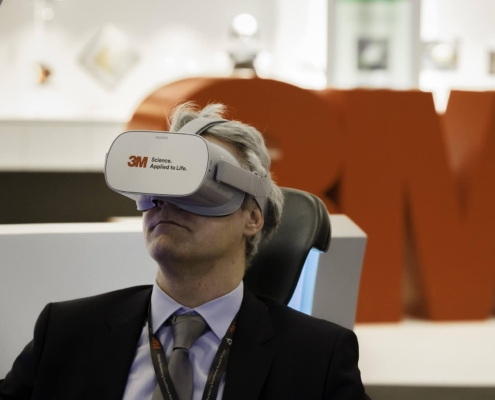 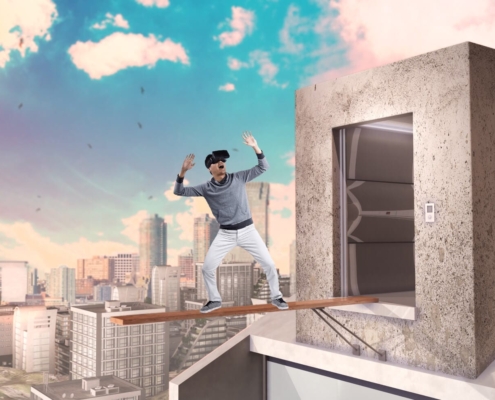 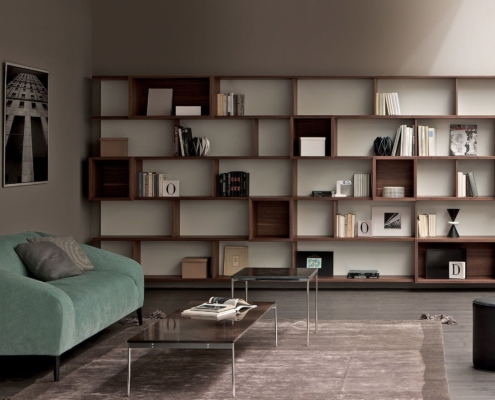 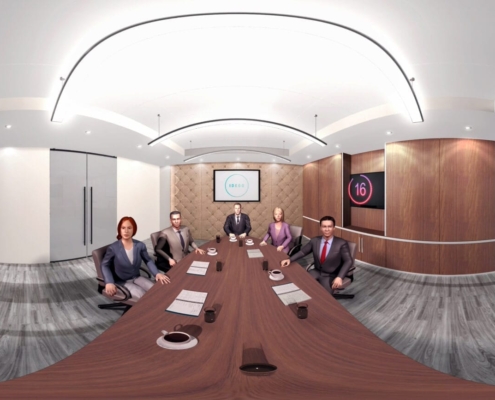 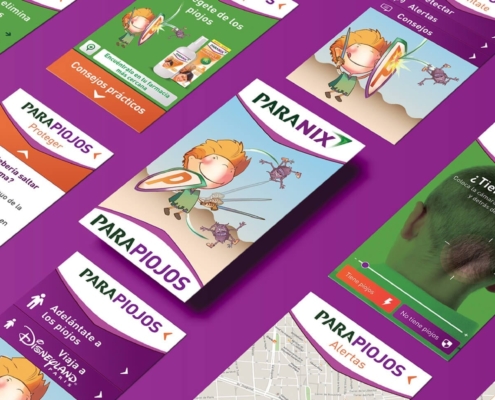 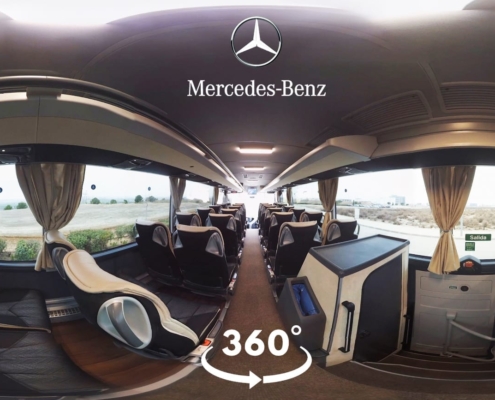 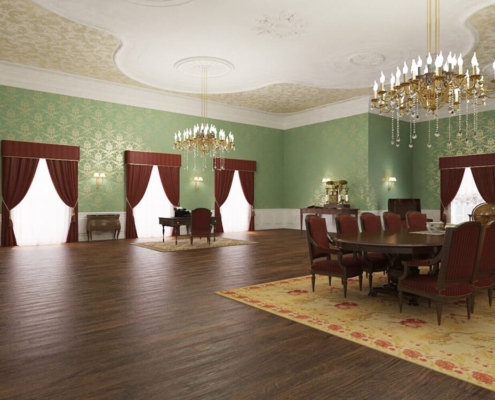 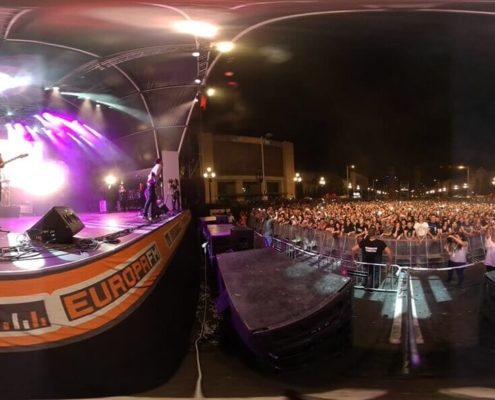 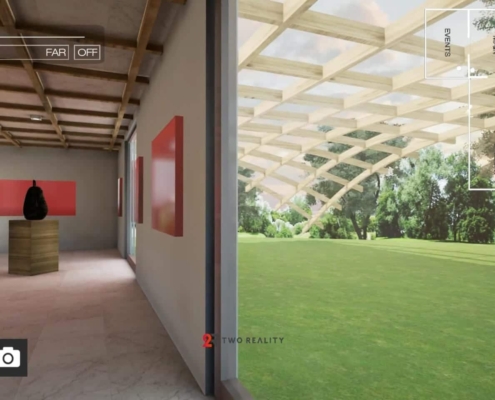 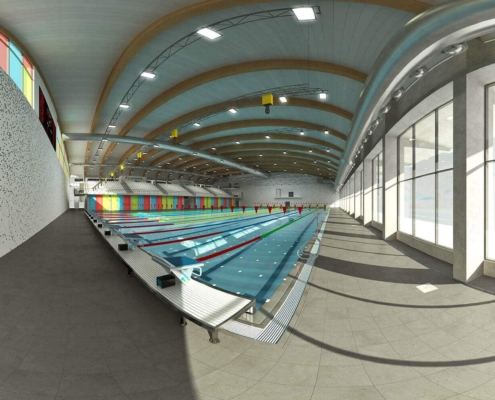 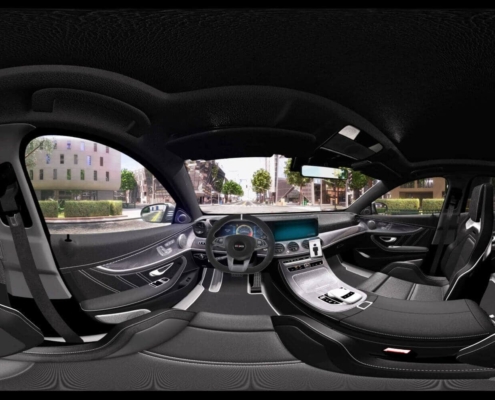 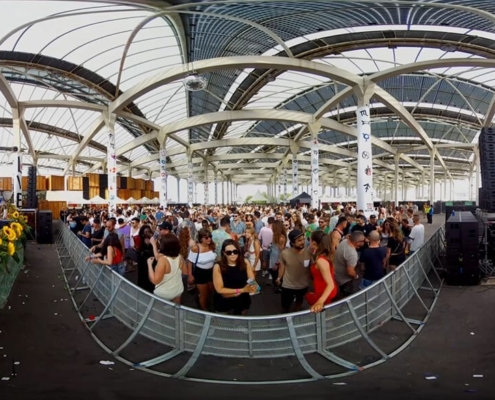 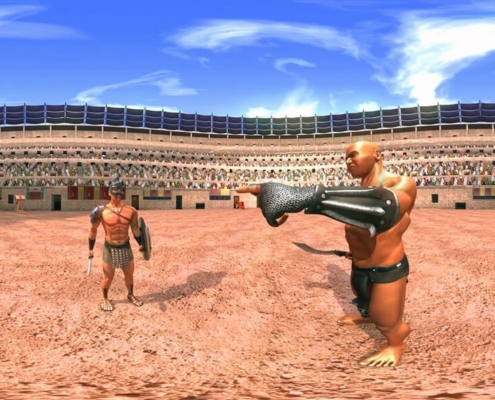 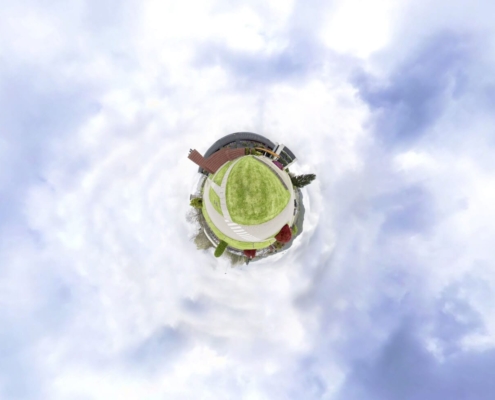 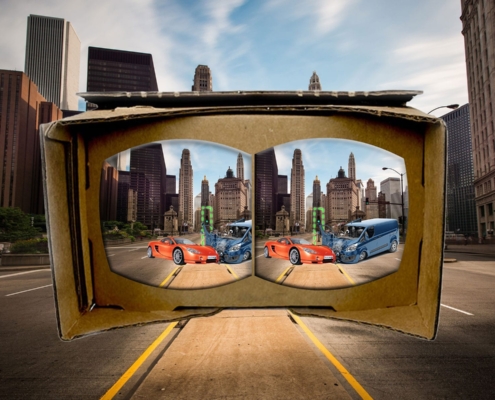 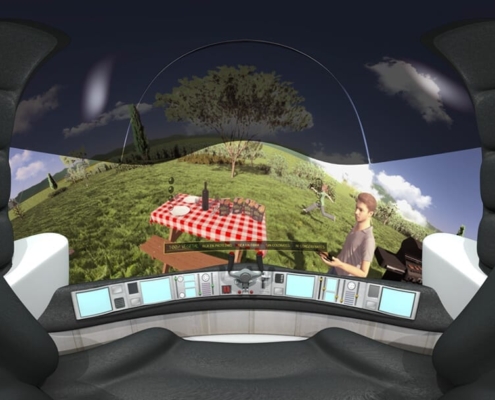 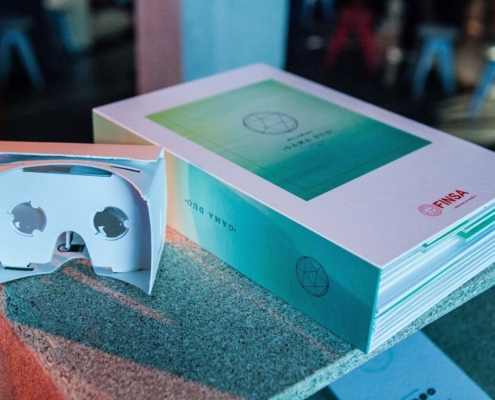 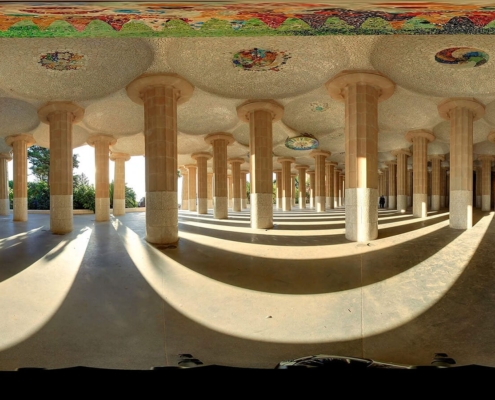 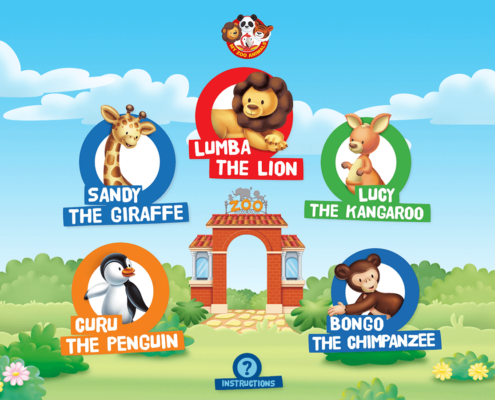 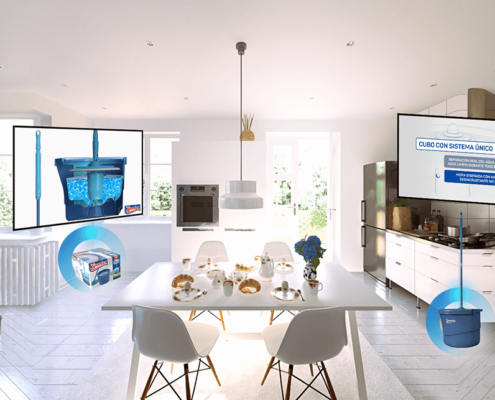