Virtual simulation as a training method for bartenders 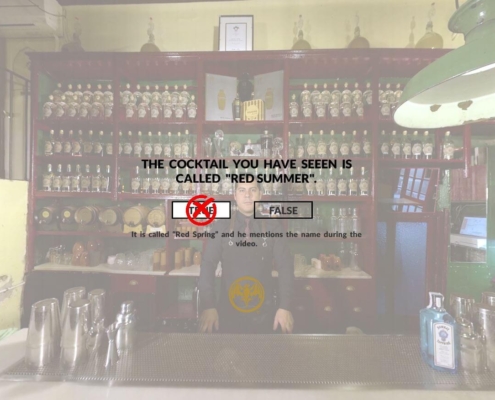 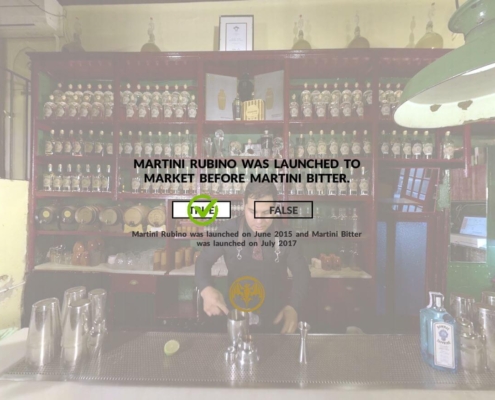 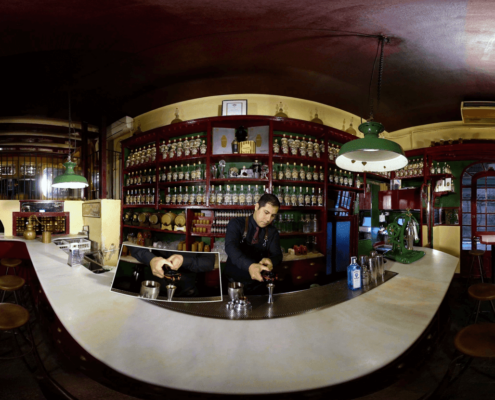 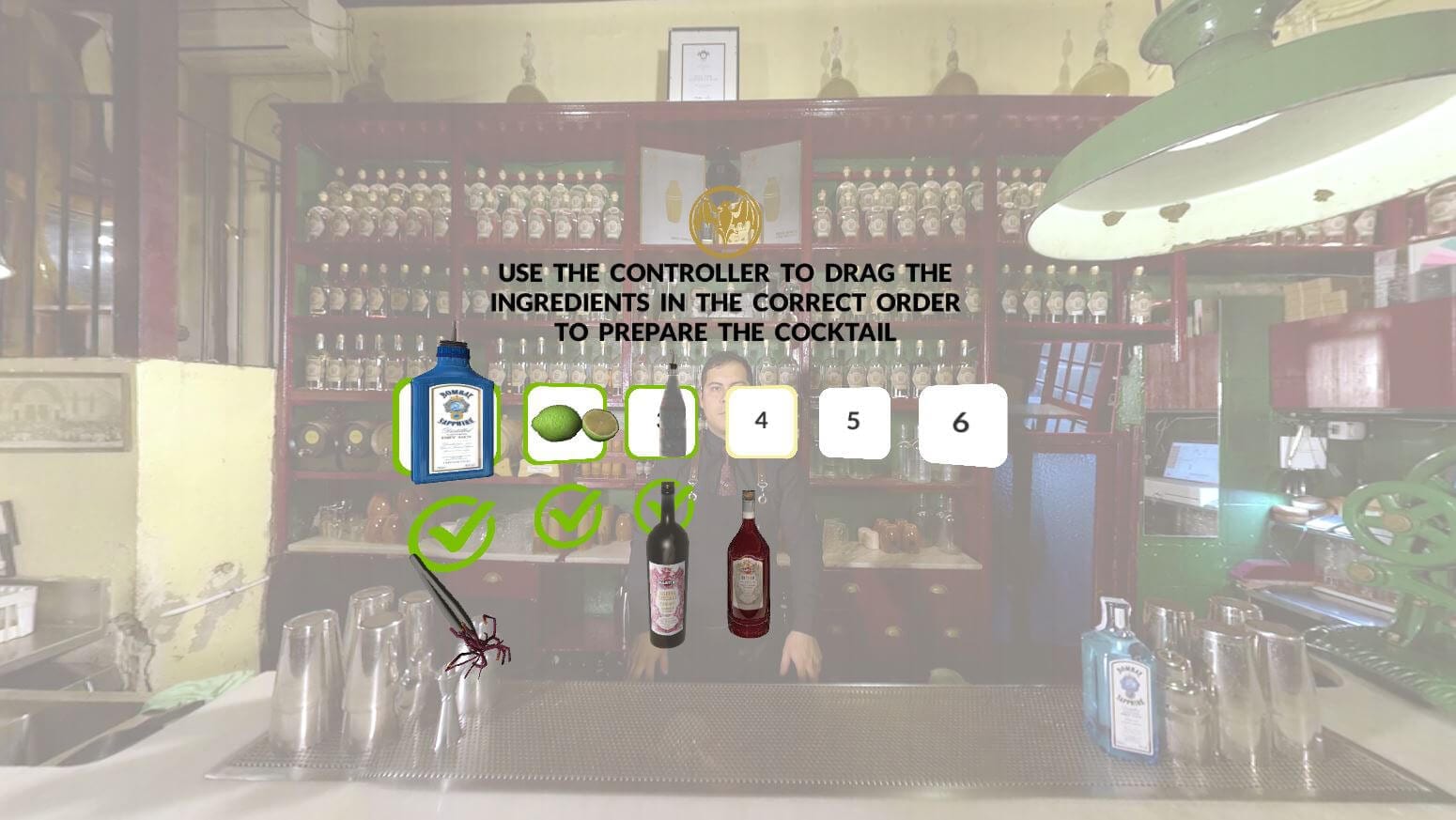 Interactive 360 video with final score according to

Experience in virtual reality to teach the new Bacardi cocktails to the bartenders of Europe.

We have developed an interactive software for Oculus GO and Oculus Rift virtual reality glasses with recording of different 360 3D videos.

Once finished watching the videos, the bartender has a final test with different interactive questions about the preparation of the new cocktails with a score from 0 to 100.

You also have to order the different ingredients in 3D according to the type of cocktail in order to find the right order for the preparation. 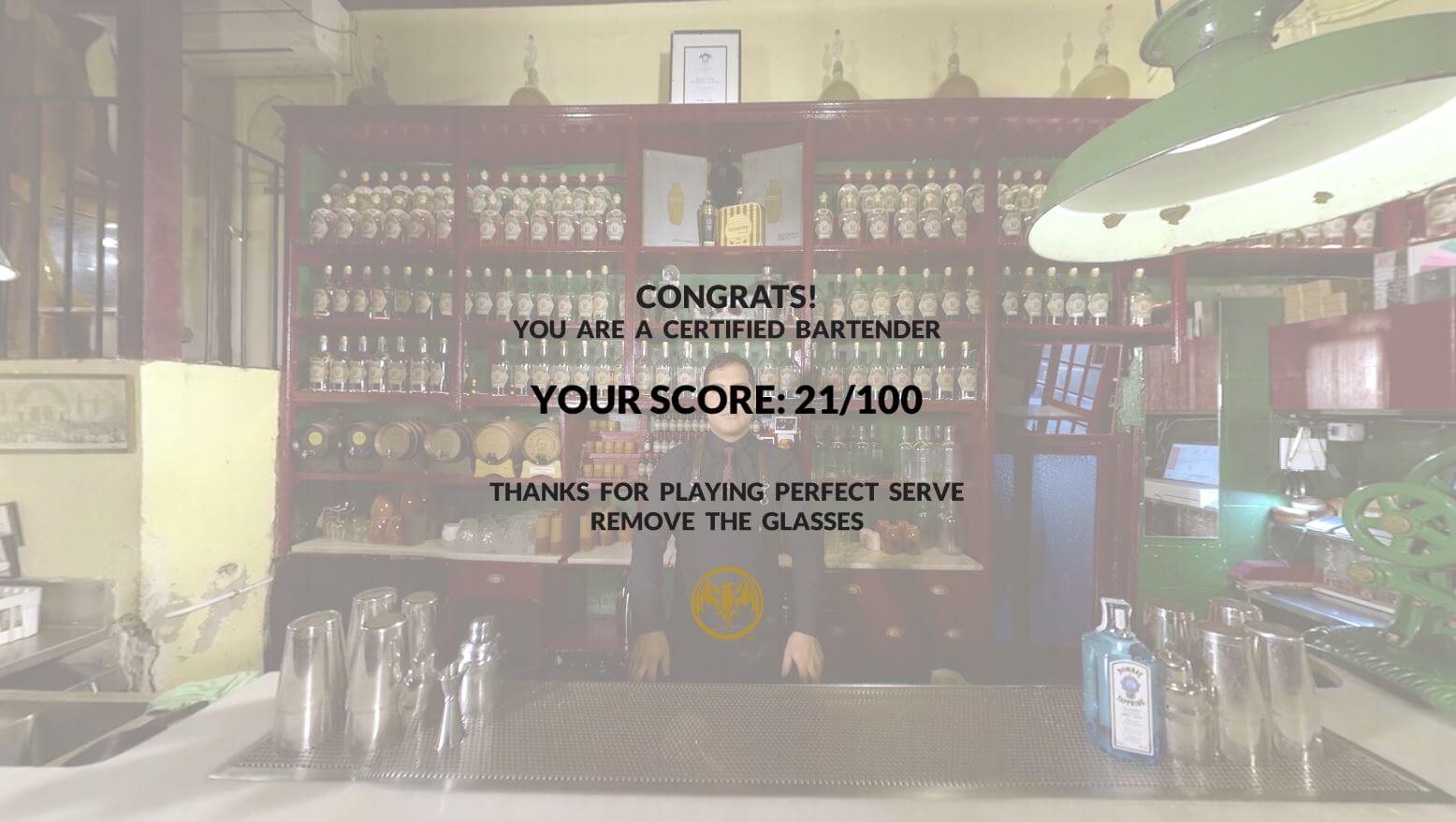 Other works in virtual and augmented reality

Because these cookies are strictly necessary to deliver the website, you cannot refuse them without impacting how our site functions. You can block or delete them by changing your browser settings and force blocking all cookies on this website.

We also use different external services like Google Webfonts, Google Maps and external Video providers. Since these providers may collect personal data like your IP address we allow you to block them here. Please be aware that this might heavily reduce the functionality and appearance of our site. Changes will take effect once you reload the page.