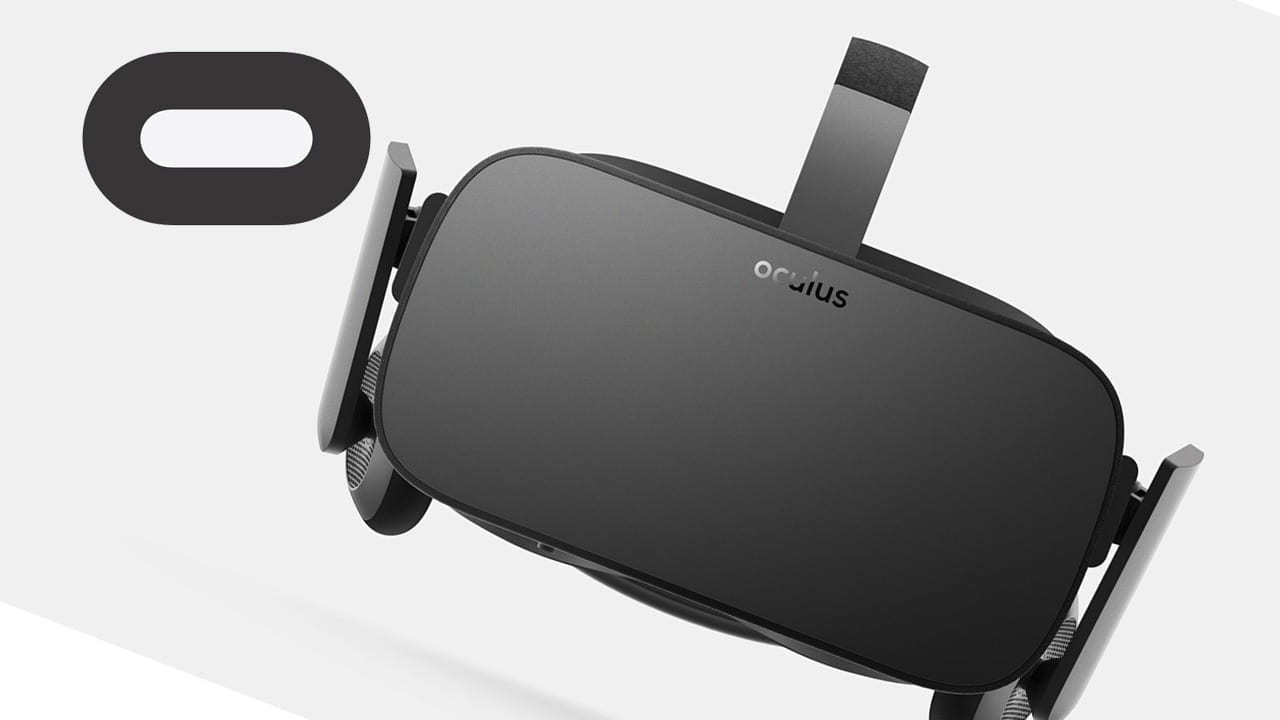 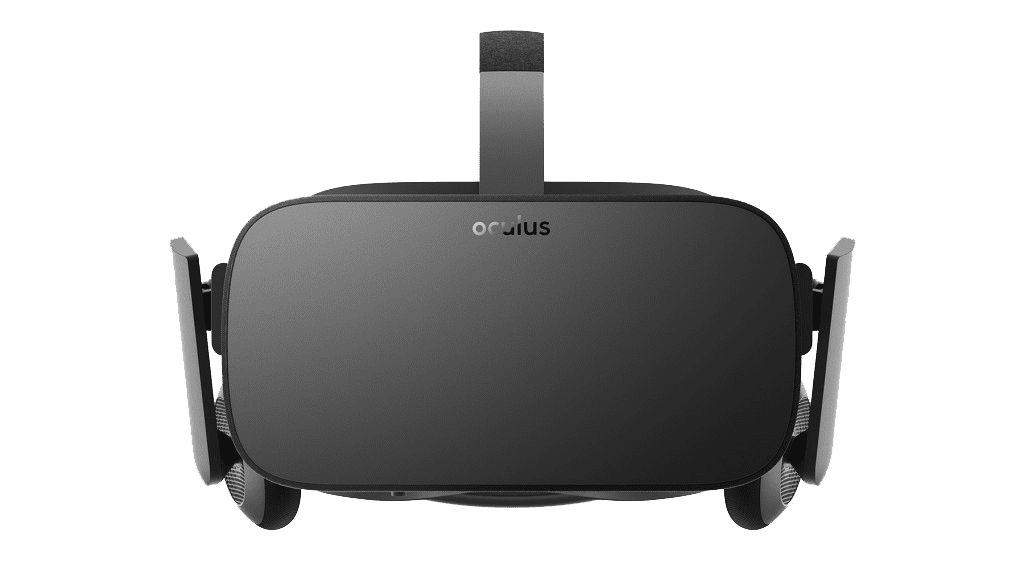 The Oculus Rift recreates a 3D vision in stereo with great depth. Unlike 3D technologies adapted to televisions, the images shown in each eye are different. Among the features of the device is the inclusion of a motion control in the display, the recognition of the movement of the arms and hands and a higher resolution for the most powerful PC devices for content management.